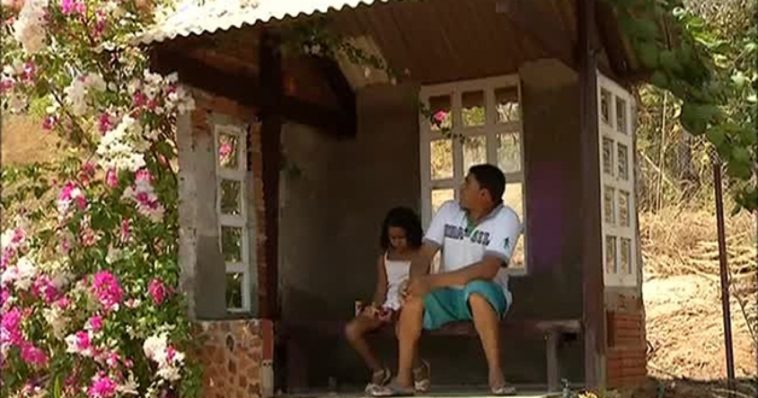 Concerned about his daughter who, in the rainy seasons, was waiting for the school bus with an umbrella, father built a shelter as a way to protect his 8-year-old daughter Natália.

The construction started with the ceiling but gradually closed the sides and transformed what would be just a roof into a structure with windows, floors and flowers. The space was nice and super cozy.

Watch the video of the report 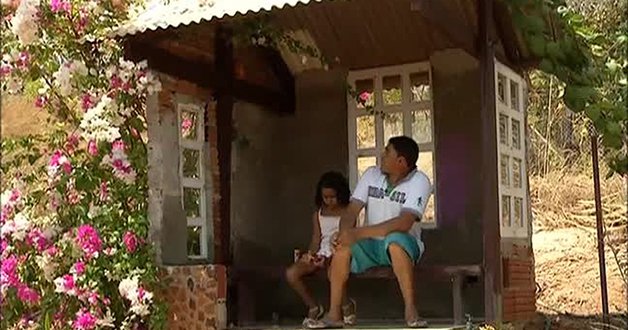 José Paixão Fernandes is a caretaker and lives with his family on a farm in the rural area of ​​Palmas.

The family is just a compliment to José, who is considered a super participative dad. His life is to give attention to Natália, 8 years old, and Josué, 4 years old. For him, being a father means participating in the lives of his children. “Encourage the child to respect others, parents. Study and go to school, ”he said. 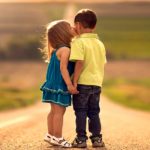 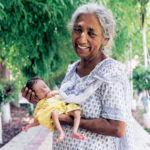