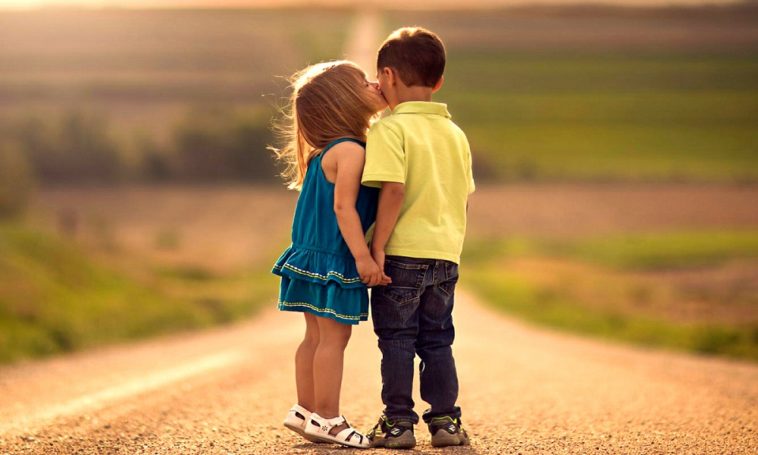 THE innocence of a child makes us see a more beautiful and pure world and believe that doing good is still the best way. And this story only reinforces how much we can believe that.

Doctor Jim Clark gave a touching story of two twin brothers. After operating the girl, a type O blood transfusion was needed. The only person who could donate at that moment was her twin brother who, even though he believed he would die after the donation, accepted the idea without thinking twice.

“Today, I operated on a little girl. She needed O- blood. We didn't, but her twin had O- blood. I explained to him that it was a matter of life and death. He sat in silence for a moment and then said goodbye to his parents. I didn't think about it until after I drew his blood and he asked, "So, when am I going to die?" He thought he was giving his life for hers. Fortunately, they will both be fine. 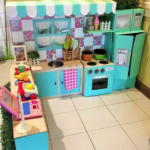 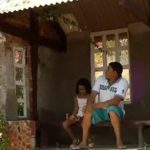