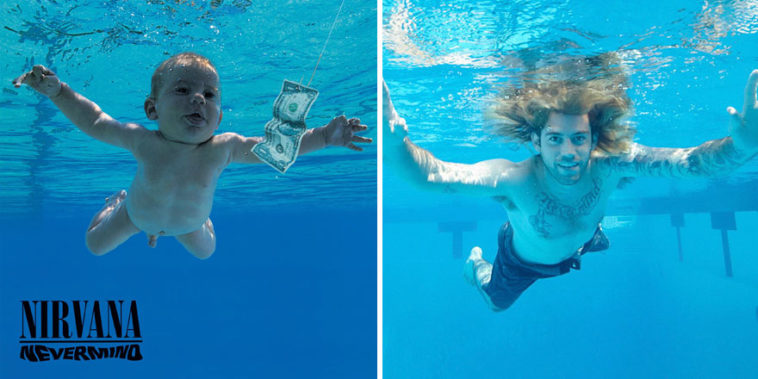 Do you know that naked baby chasing a dollar in a pool that appears on the cover of Nirvana's album on his Nevermind album?

Well, believe it or not, that little baby – named Spencer Elden – is now 25 years old.

In honor of the album's anniversary, he decided to recreate the pose that made him famous. "I wanted to do it" naturally "in order to stay true to the original, but photographer John Chapple happily talked to him about it and convinced him to wear shorts for the shoot." Better not ??

Released in September 1991, “Nevermind” is considered one of the most important records of the 20th century and of rock history. The album was Nirvana's second and was responsible for raising the band to the status it has today with the biggest single in the band's history, “Smells Like Teen Spirit”, as well as “Come As You Are”, “Lithium” and "In Bloom". 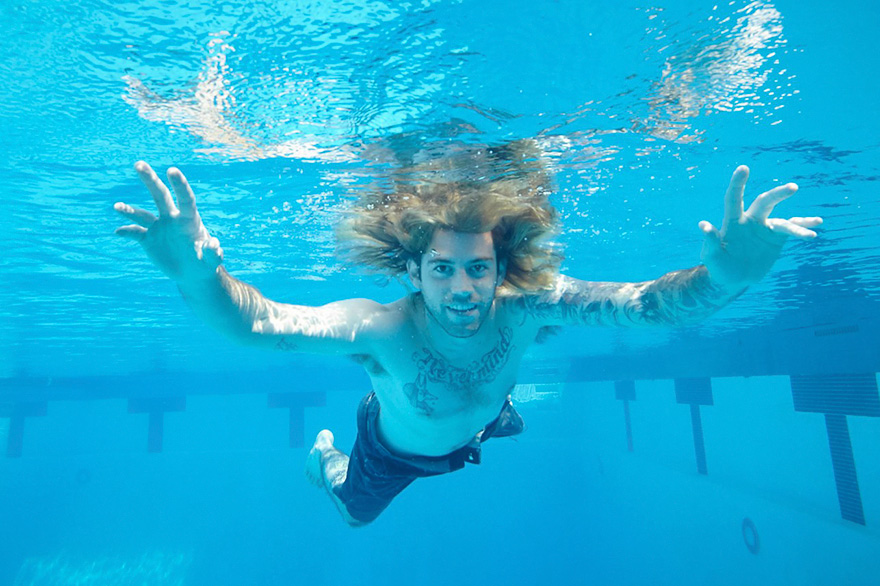 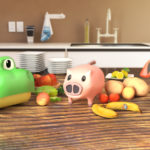 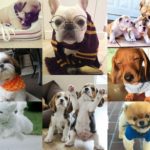