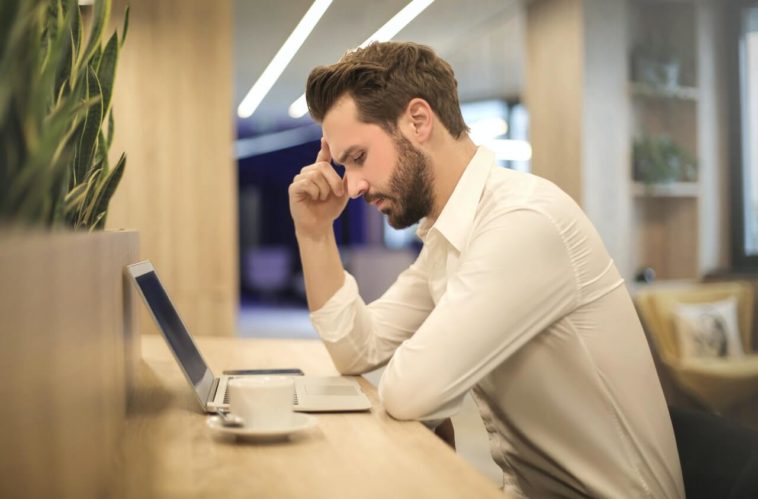 The term “high potential adult” refers to anyone of relatively advanced age who is belatedly identified as gifted. In these unidentified people, there are manifestations that are somewhat common to all. These expressions can sometimes motivate to take a test when they are observed in the same person. Here are 5 of the most common.

1. Person who is not often in tune with his entourage

Generally, a high potential adult is understood very little by those close to him. It is the same for him also who will often feel little interested in the discussions or the activities carried out by those around him. This creates a social disconnect which can worsen and become harmful to his life. This results from the divergence of interests. The high potential adult will tend to be interested in things that are much more difficult to understand. He will therefore consider certain subjects of discussion between friends and certain leisure activities a little too banal.

Adults with high potential often have the impression that their brains never rest. They always have a question for reflection in their heads. It gets worse when they lie down and can cause trouble sleeping. Thousands of questions go wild in their heads, they are unable to stop thinking for a moment. In addition, at a high potential adult, the different senses are particularly developed, which leads him to be picky about all the smallest details that surround him. Its threshold of excitability in relation to various environmental stimuli is very low.

The adult with high potential is easily overwhelmed by his emotions. He is sensitive to everything, because his nerves are on edge. He lives all situations in an intense way and he has a great facility to feel the pain of others. He is a person who quickly puts himself in another’s shoes and reacts as if he is directly affected by the other’s situation. However, we can observe this expression in several individuals without them being gifted.

This is an individual with a IQ potentially greater than 130 even if he has not yet taken the test. From there, he often develops a great ability to unlock difficult situations. Whatever difficulties the high-potential adult encounters, they never admit defeat. He is someone who will strive to solve all the problems standing in the way. He is interested in the problems of others with the same implication. As long as it is a situation that requires a solution, the high potential adult will always find it. 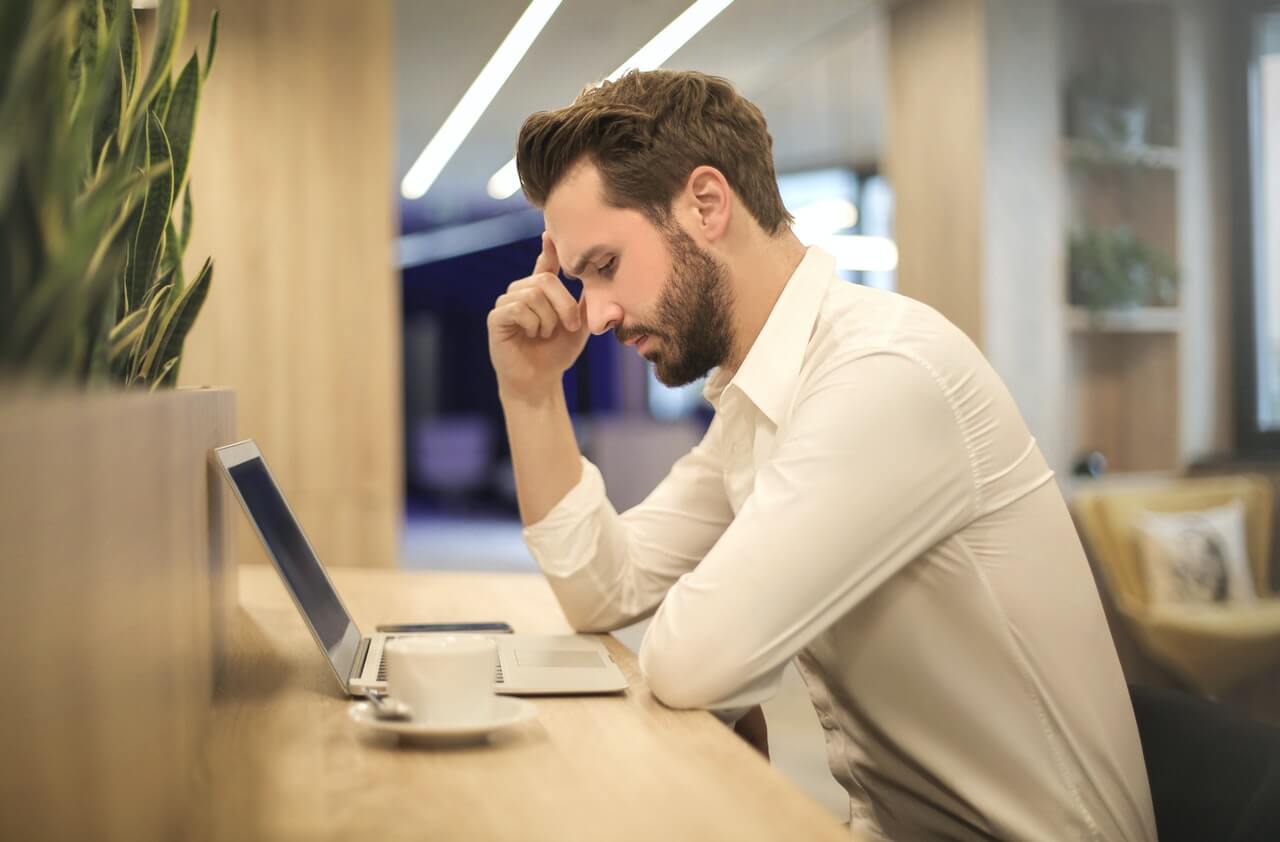 They are generally people who learn very quickly thanks to their great cognitive capacity. Likewise, they have a much faster than average task execution speed. In addition, many high potential adults have manic tendencies. They almost never stop working except for a few rare times when they are not at all productive due to an emotional state.

So here are 5 manifestations that can be found in an adult with high potential. It is important to note that this is not a self-diagnostic guide, as only a psychologist is able to identify a person as being of high potential. 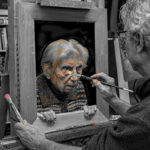 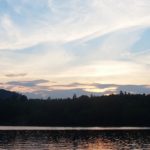